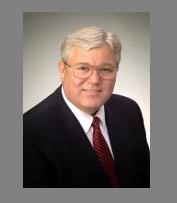 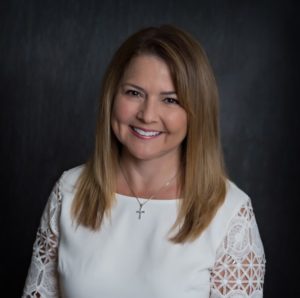 Nancy Ruttenberg, a native of Hollywood, Florida, is the daughter of a former Naval Aviator and an Elementary School Educator. While her formative years were spent in sunny Florida, she opted to attend college in New England because everyone knows the best sports teams are in Boston. Nancy attended Boston College from 1988-1992 and earned a Bachelor of Science in Nursing. She began her nursing career at Rady Children’s Hospital in San Diego. Over the past 29 years, Nancy has worked as a Pediatric Nurse in various settings. Nancy holds a Masters in Nursing Education from Western Governors University. She most recently was an Adjunct Professor of Pediatric Nursing for George Washington University School of Nursing.

Nancy has had the privilege of raising one husband and two fabulous daughters. She met her husband, Eric, (an H-46 pilot and RDML USN) while on Spring Break in San Diego. They have been married for over 28 years. Their elder daughter, Caroline, is a graduate of the College of Charleston and an Elementary School Educator for the Classical Charter Schools of the South Bronx. She resides in Manhattan. Their younger daughter, Julia, graduated from Boston College.  She is a SWO stationed in the Norfolk. 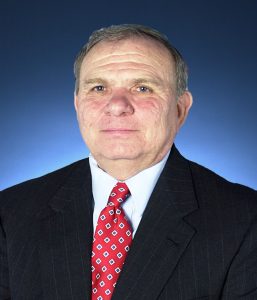 Caleb “gump” Derrington is the Corresponding Secretary for the NHA Scholarship Fund. He is a US Navy Lieutenant and Instructor Pilot at HSC-3, the Fleet Replacement Squadron for the MH-60S in San Diego, CA. Before HSC-3, he deployed twice in the Pacific with the HSC-25 Island Knights aboard USS Bonhomme Richard and USNS Charles Drew. Caleb earned a Bachelor of Science (BS) within Biochemistry from Lyon College with follow-on degrees from the University of Central Arkansas. In his free time, he enjoys hiking, spending time with his wife Christina, and arguing about college football with his chihuahua, Blue Derrington.